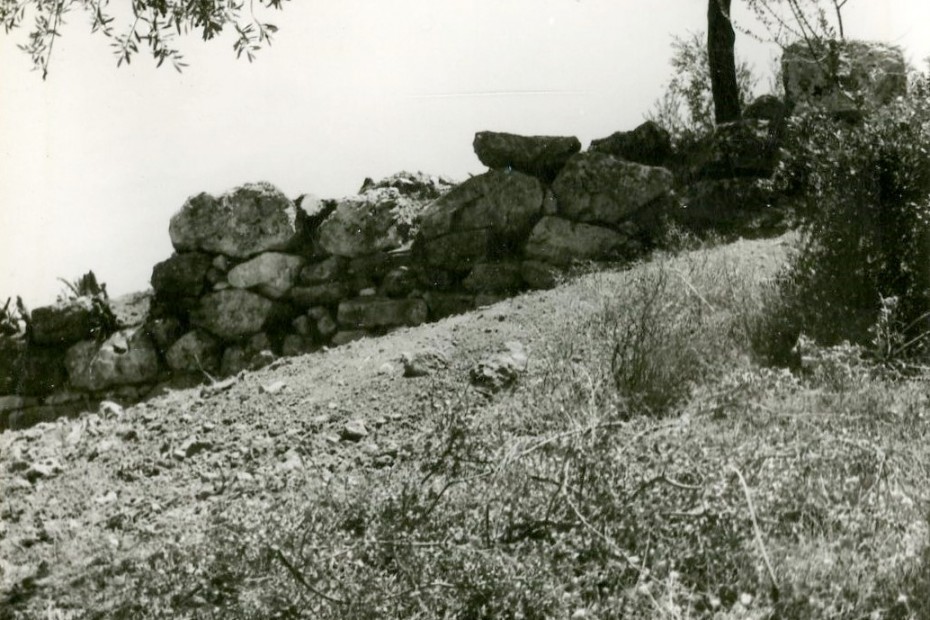 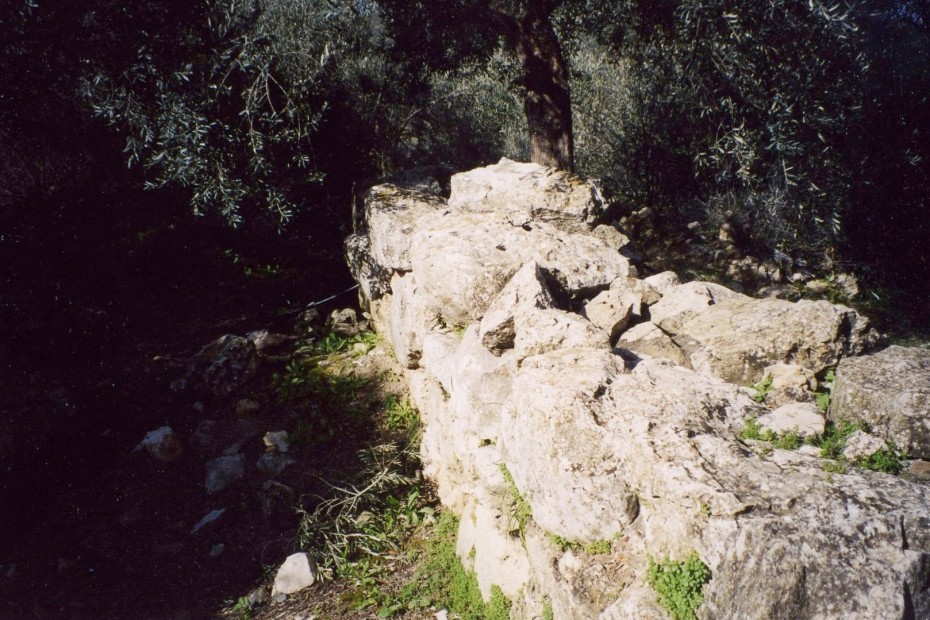 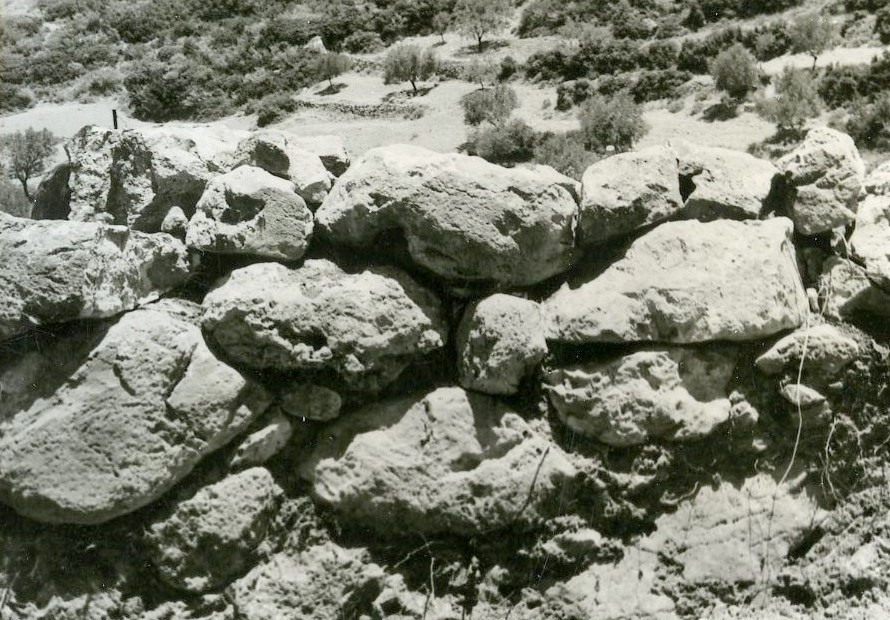 The Exhibition’s first stop is the sanctuary of Apollo Hyperteleatas considered to have been situated near the modern village of Phoiniki.

In 1884, various ancient objects from Phoiniki, Laconia, made their appearance in the Athens market. They included inscriptions that referred to the god Apollo. At that point, the Archaeological Society of Athens thought it necessary to explore the area where those ancient artifacts had originated. The project of the exploratory excavations probing into the matter of the sanctuaries cited by ancient authors was undertaken by the Societie’s Member Themistoklis Sophoulis.

However, architectural remains attributed to the sanctuary were not discovered until the excavation project of 1969. Those architectural remains are lying in an olive grove and are preserved in a fragmentary state. Although only a small part of the finds is displayed at the Neapolis Museum Exhibition, the total volume of those finds (clay and bronze objects, etc.) was so great and so varied that could not but corroborate the significance of the sanctuary throughout the Malea peninsula during Archaic and Classical times and even later, during the Hellenistic and Roman periods.