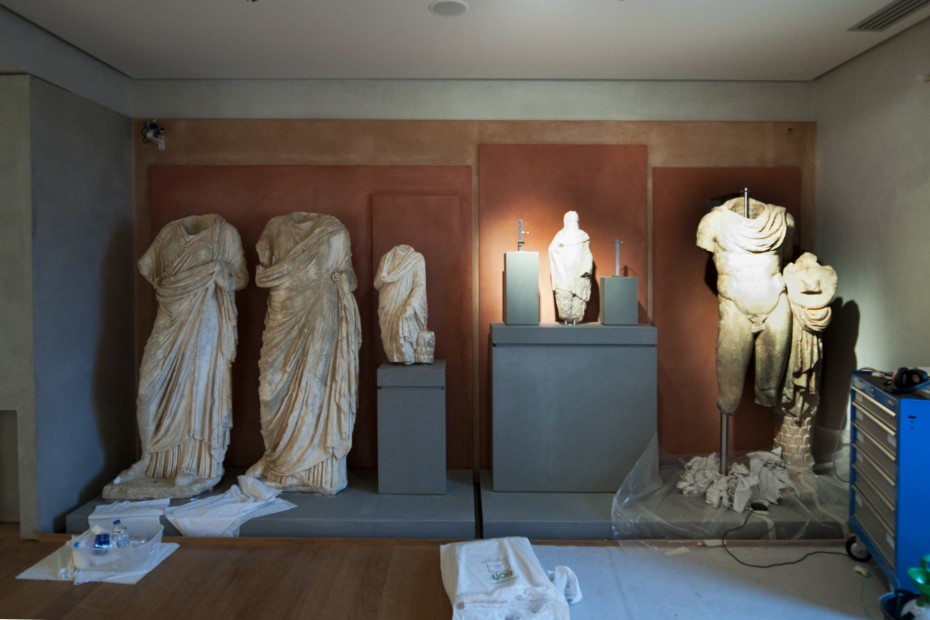 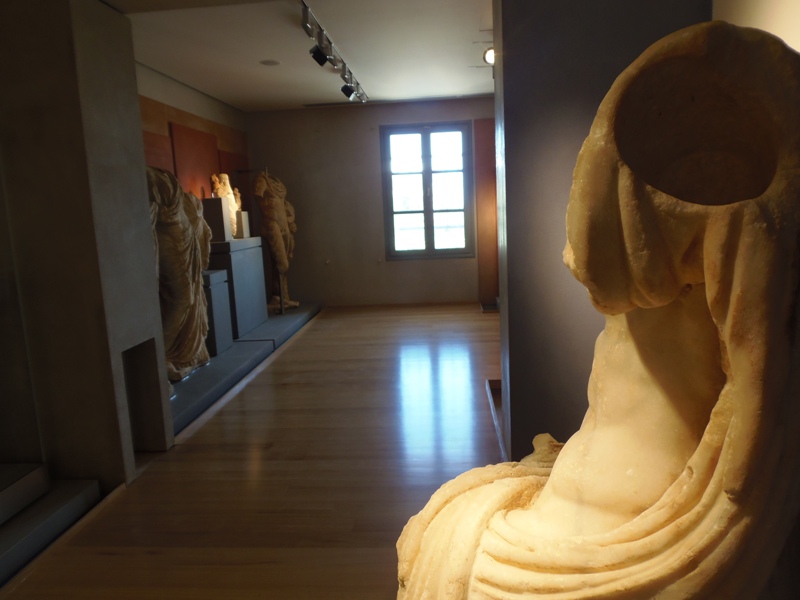 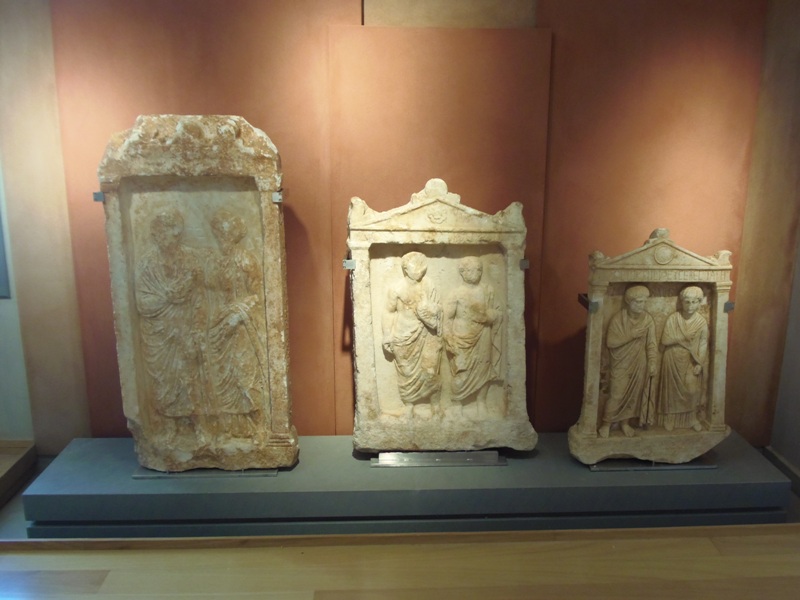 The exhibition reaches its climax at the ancient city of Voiai whose site was located in modern Neapolis. Ancient sources cite Heraclid Voios as its founder.

In classical times, Voiai, rich in iron deposits, was an important territory of the Spartan city-state.

Sculptures, funerary stelae, and inscriptions, all confirm the wealth and prominence of the city during Roman and Late Roman times.